The band’s classic and cult debut album BORN OF THE FLICKERING was originally released in 1996 by HOT RECORDS and quickly picked up by CENTURY MEDIA. Here is the official 2020 repress on Cosmic Key Creations limited to 500 copies in a solid super jewel box. Issued under exclusive license from Century Media Records.

Remastered, original artwork with courtesy of The Crypt Records 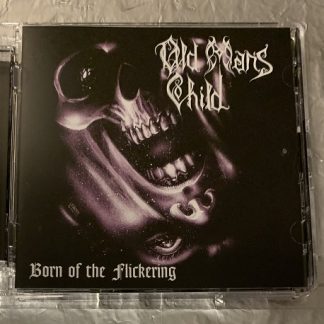